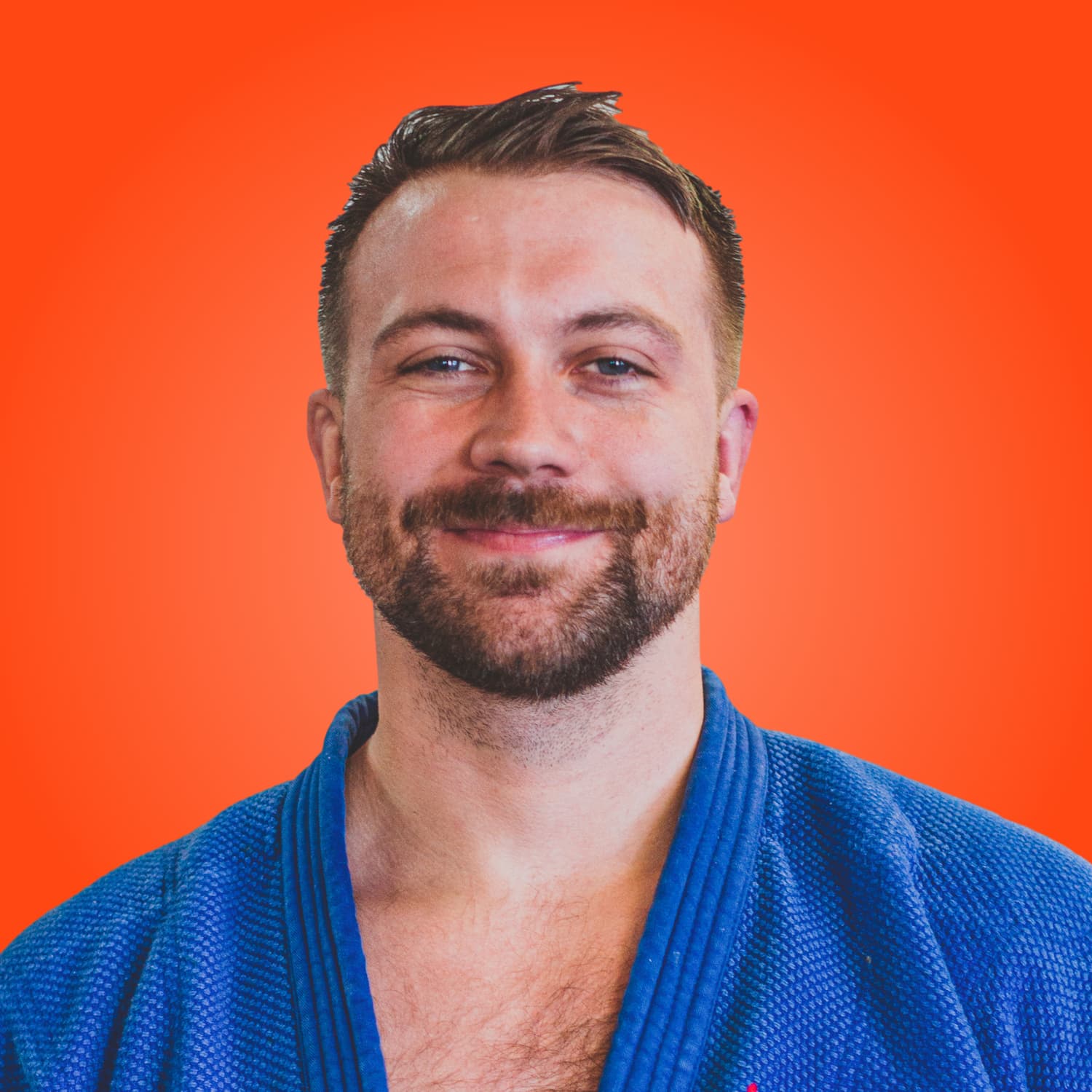 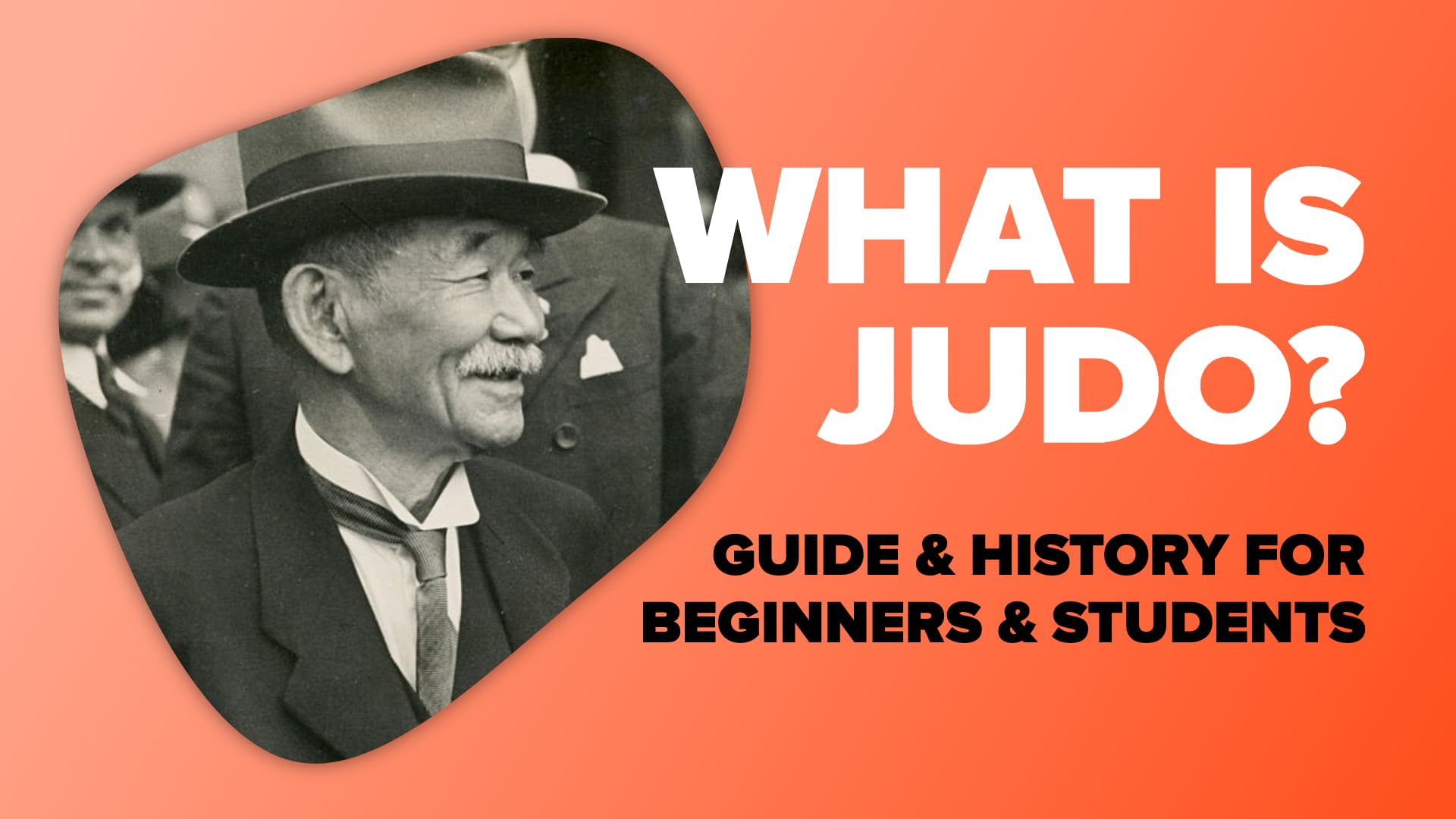 The objective of judo is to throw your opponent onto their back or side with control, speed, and force. You can also pin them down for twenty seconds to score a point (known as "ippon"). Beyond that, Judo focuses on developing well rounded citizens of the world through Judo's 2 principals: maximum efficiency & mutual respect.

Judo is a martial art that was created in 1882 by Jigoro Kano. The word "Judo" translates to "gentle way" in English. Judo has been a recognized sport in the Olympic games since 1964. It is practiced all around the world. There are judo clubs, judo classes, judo tournaments, judo championships - you name it!

This blog post will give you some tips about how to get started with judo so you can start throwing people around too!

Who is Jigoro Kano?

Jigoro Kano was the inventor of Judo. He was born on December 10, 1860. Kano's father, who was a sake brewer, believed that education was the key to growth and enrolled Kano in private schools that taught English and German. While in school, Kano was bullied and began training in ju-jitsu (also known as jiu-jitsu, a traditional martial art focusing on joint locks). As he competed against teammates and found them difficult to defeat, Kano started to mix Ju-jitsu techniques with techniques from wrestling, sumo, shinyo-ryu, and other martial arts and saw success.

As Kano's skill grew, he began teaching Ju-jitsu classes. An instructor of Kano's, Iikubo Tsunetoshi, would come to Kano's classes to support and learn from him. During randori, Kano would use his new techniques and Iikubo would be caught off guard. Kano's techniques and philosophy evolved and became Judo.

In 1882, Kano formally created the Kodokan in Tokyo, Japan, as the first school of Judo. It took 82 years of growth and promotion for Judo to become a recognized Olympic sport.  Kano passed away on May 12, 1938, but his legacy and teachings continue on to this day.

What is Judo used for?

Judo is focused mostly on takedowns and throws, but once the match goes onto the ground, you can either pin, choke, or arm bar your partner to win. Judo is not only a great way to get exercise, but it is also a great way to learn self-defense. With good instruction, Judo is a martial art appropriate for all ages and skill levels.

Beyond the sport, Judo was designed to create humans who contributed to society and embodied the following values:

What are the Judo belts?

When you think of martial arts, you probably think of belts. Judo was the first martial art to use a belt ranking system with colors to show how experienced someone was.

The original Judo belt colors were white and black but since then there have been additional levels depending on where you practice. The white belt is given to a Judo student when they first start learning. As they progress and get better at Judo, they are awarded different colored belts. The higher the rank, the more experienced the Judoka is.

Classically, the rank progression is:

The highest Judo rank anyone has ever achieved is 10th degree black belt (only 15 Judoka ever awarded). However, Jigoro Kano never put a limit on ranks since he wanted learning and progression to be unlimited.

In Judo, randori is a free practice session (similar to sparring in other martial arts) where you can try out new techniques against an opponent. It's a great way to improve your skills and learn how to apply them in a real match where your opponent is trying to score too. During randori, judokas are allowed to use any of the judo techniques they know. Make sure you ask your judo instructor for feedback so you can improve your techniques and combinations.

Even though Judo is a combat martial art, you need to make sure you're always being respectful, following the rules, and controlling moves when you do them. Injuring your partner is not the goal of Judo. Practicing randori will help you stay calm under pressure and make quick decisions during an actual competition (which extends out to your life).

Which is better Jiu Jitsu or Judo?

While Judo and Jiu Jitsu are similar, there are key differences that make them both amazing sports and self-defense techniques.

Judo teaches you to:

Jiu Jitsu teaches you to:

Both martial arts emphasize actual hands on competition through randori, which means students of both martial arts are well equipped to actually defend themselves. Overall, both are very effective and there is no clear winner on which is better for self defense.

Is Judo good for combat?

This is a question that often comes up when people are first introduced to judo. The answer, of course, is it depends. Judo can be an effective form of self-defense in certain situations, but it's not the only martial art that can provide this level of protection. That said, judo does have some unique advantages that can make it a valuable tool in certain circumstances.

The first thing to understand about judo is that it's a martial art that was developed specifically for self-defense. In contrast, some other martial arts that are designed for fighting in tournaments or against opponents who are wearing padded gloves and headgear. Judo is different because it's based on the idea of using an opponent's own strength and momentum against them. This makes judo a versatile system of self-defense that can be used in a variety of situations.

The second thing to understand about judo is that it's a relatively safe martial art to practice. Injuries are relatively rare, and most judo classes are taught by certified instructors who are experienced in teaching beginners. This makes judo a good choice for people who are interested in learning a self defense based martial art but don't want to risk getting injured.

Finally, judo is a structured martial art, which means it is built around a system and curriculum that makes well rounded athletes. The basic techniques can be understood and used quickly, and judo classes typically emphasize safety and proper technique over brute force. This makes judo a good choice for people who are interested in learning hands on self defense principles.

How is Judo different from Jiu Jitsu?

At the start these seem like similar martial arts, however the rule sets make these 2 sports very different.

In very simple terms, Judo rewards action through throws and constant progression towards a throw, pin, or submission. If 2 athletes are competing and they fall to the ground but are not progressing towards a pin or submission, the referee will call "mate" which means stop. Then the match restarts from a standing neutral position so the competitors can try to throw each other again.

In Jiu Jitsu, once 2 competitors go to the ground, they will typically stay there through the duration of the match. That is because Jiu Jitsu rewards competitors that progress towards a submission (the ultimate goal of Jiu Jitsu).

Both martial arts have belt ranks, but each sport has its own progression and timeline for students of different ages and skill levels.

Is Judo a tough martial art?

Yes, Judo can be a challenging martial art because you're competing and comparing yourself with other students. However, what makes Judo easier to learn than most unstructured sports is the very structured curriculum that was created by Jigoro Kano and his successors.

This curriculum provides a clear path and rank system for students to follow and makes learning the sport much easier. If you understand that Judo is a lifestyle and commit to its principles for the long haul, then you'll find it to be a clear and fun sport to practice.

How many throws are in Judo?

Judo is organized into Gokyos (sets of throws) and then extras, totaling 68 throws, 10 pins, 12 chokes, and 10 armbars.

While that may not sounds like many techniques, they can all be applied in many different ways. Also competitors and coaches are constantly inventing new throws and techniques that are not listed in a classical Gokyo.

You can see our:

What is a Judo student called?

A Judo student is called a "judoka." Judoka practice Judo not only as a sport, but as a way of life.

Judo practitioners, or judoka, need to be respectful, humble, hard working, and always looking to improve. Judoka are expected to show respect for their opponents and instructors above all else.

Judoka should also be humble, as Judo is a lifelong learning process and there is always room for improvement. This means students are always looking to improve, not only for themselves but for others.

Judo kata are similar to "forms" in Karate, Taekwondo, and other martial arts. There are 8 judo kata, and they are all practiced with a partner. The goal of practicing judo kata is to learn the techniques of judo and improve your judo skills. The kata list is:

At many dojos, in order to advance in rank in judo, you must be able to demonstrate proficiency in specific judo kata.

What do you wear in Judo?

When practicing Judo, the participant (called a Judoka) wears a uniform known as a judogi or gi, which is composed of a cotton jacket, trousers, and a belt. The gi is meant to be a little baggy so that the judoka can grab it easily. In some competitions (in Japan or in local tournaments), a white judogi is worn by all competitors. Then one competitor wears a red sash, so the referee can award points (to white side or red side)

However, in modern judo tournaments (known as shiais), one athlete will wear a white gi and the other will wear a blue gi. This makes it easier for the referee to score matches and award points. This is how the governing body of Judo, the International Judo Federation (IJF) runs its tournaments.

See our full guide on how to wear your Judogi by clicking here.

What type of fighting is Judo?

Judo is a grappling martial art, where you're throwing and pinning your partner. There is no striking in Judo.

To qualify as a martial art or fighting art, an activity or sport must teach you to protect yourself. Because you learn how to throw, fall, pin, choke, and arm bar in Judo, it qualifies as a martial art.

What is difference between Karate and Judo?

Judo is a grappling art which focuses on throws and pins, as opposed to striking techniques like Karate. The goal of Judo is to throw your opponent to the ground and pin them there for 20 seconds.

Karate is focused on striking opponents to score points - simulating a fight where you either knockout or disable the opponent.

Judo doesn't include striking techniques as they're more dangerous and often leads to injuries for both the attacker and defender.

Get notified about new courses
Thank you! Your submission has been received!
Oops! Something went wrong while submitting the form. 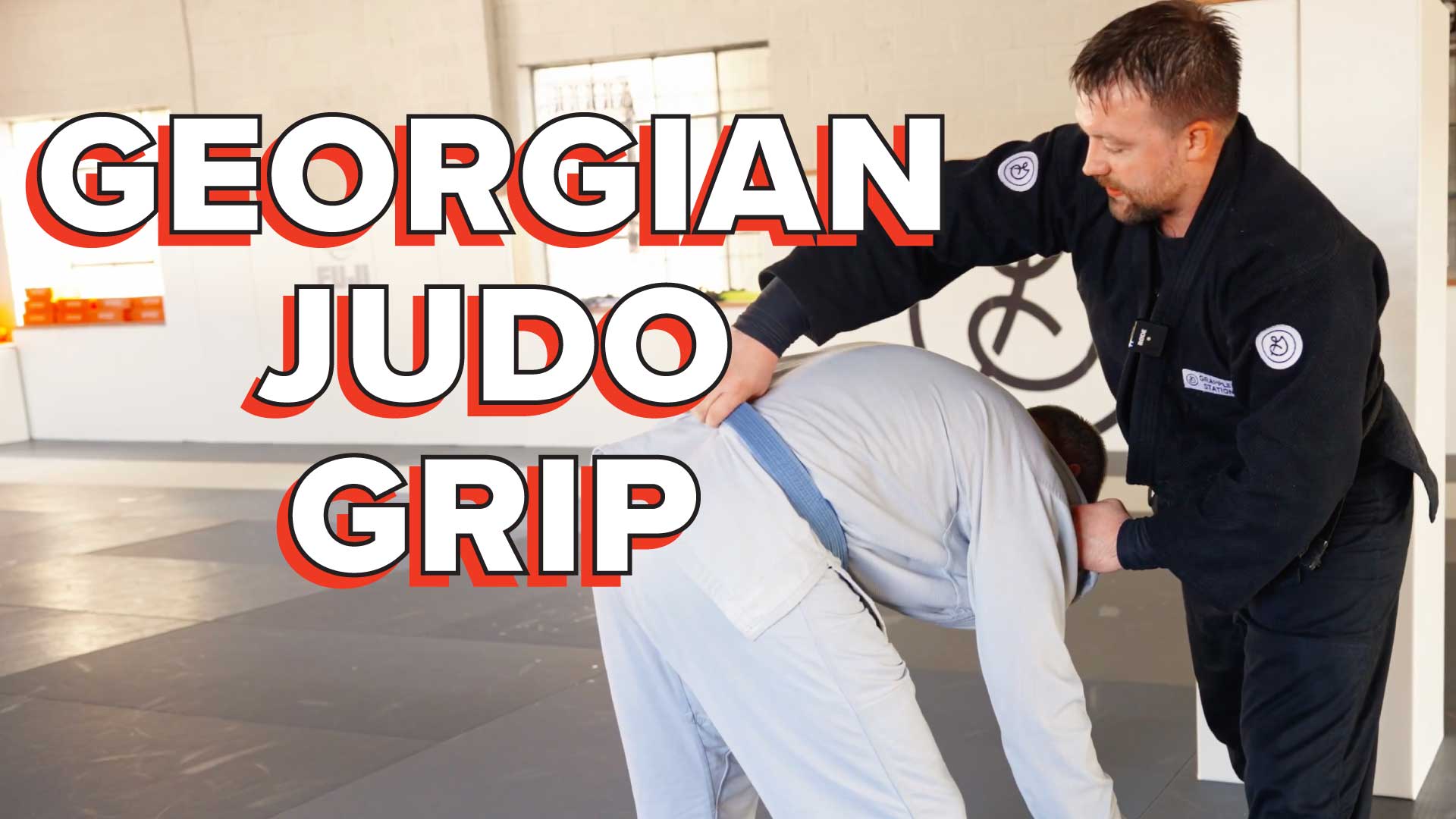